Faulkton, a friendly town of 736 people, is the county seat of Faulk County, South Dakota, situated between the James and Missouri Rivers, along U.S. Highway 212. The county area is 1,008 square miles and was named for Territorial Governor Andrew J. Faulk, hence the name Faulkton.

The community was founded in 1882, before South Dakota became a state. It became the county seat in 1886 when the railroad by-passed LaFoon, the first county seat - now designated by a historic marker five miles east of Faulkton at the intersection of Hwys 45 and 212. Faulkton is near the geographical center of the county.

The Nixon Creek or River, as it is called locally (South Fork of the Snake, officially) flows past the community of Faulkton. It is also the source of beautiful Lake Faulkton, two miles to the west.

Faulkton is a farming/ranching community. Its economy depends heavily on agriculture. A wide range of crops from wheat, oats, corn, rye and sunflowers, are grown in the area. Livestock producers abound throughout the Faulkton area with beef, hog and sheep operations dominating the industry.

Tourism is one of the top four drivers of economic growth. Because of the pandemic, many Americans continue choosing domestic travel over international, causing them to visit places by vehicle instead of by plane. Wit...

For years the Faulkton community has heard talk about how much a butchery is needed in Faulkton. Well, Troy and Stacy Hadrick finally have that in sites for the Faulkton Community as construction on ...

Whether you're visiting Faulkton for Wild West Days, exploring business relocation options, taking in the murals, or spending the weekend hunting, there’s a charming new and improved place for lodging: the family-owned Faulkton Inn. Rebekah an...

Faulkton Murals - Wow! Look at that!

I had the privilege of meeting Guido Van Helten. Guido is an Australian native who paints large mural paintings all over the world. His travels have landed him to Faulkton, South Dakota, where he has created this masterpiece! This mural is so large that i...

Faulkton, SD: We Believe In Possible

The work of Dakota Resources in community development including Comments from Faulkton community leaders. 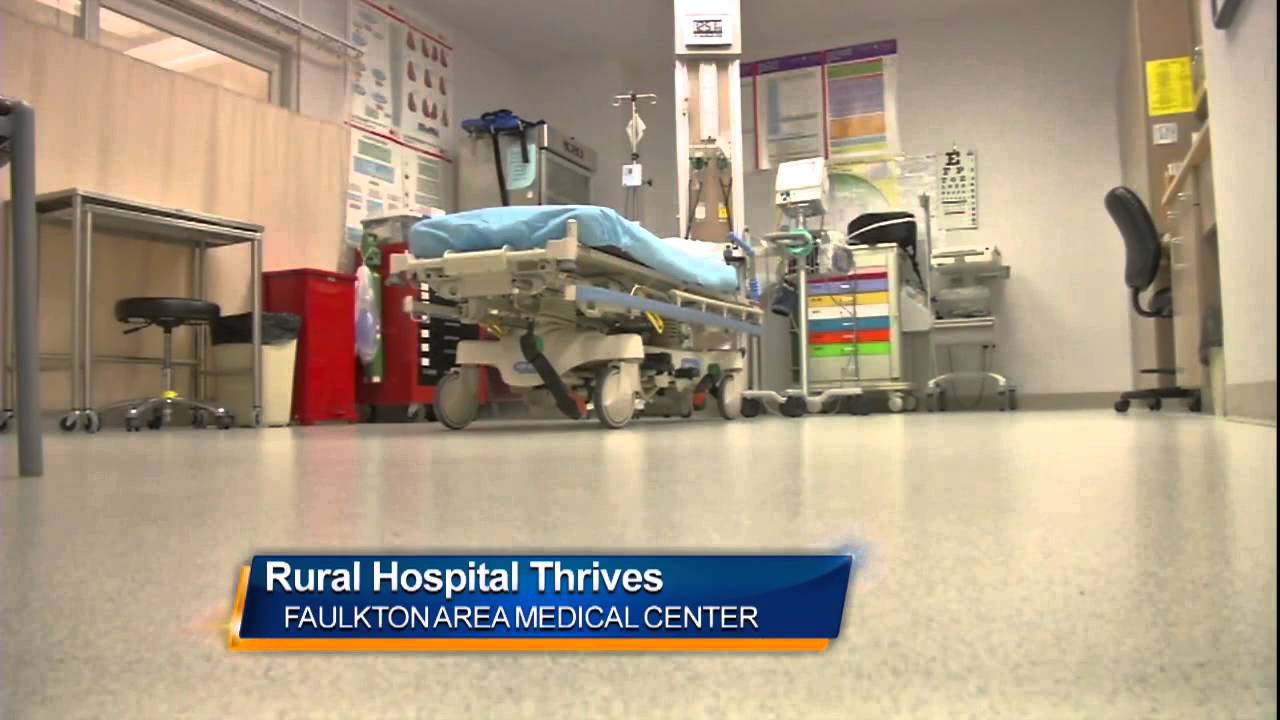 Faulkton: A Model of Community

Video Production Aberdeen, South Dakota - Dakota Resources works extensively with the Faulkton community and surrounding areas. And McQuillen Creative Group has been providing video services all along the way. Watch it on YouTube »

TWILA TV is in Faulkton, SD this week! TWILA TV's Michael Danna tells us more about this small town and it's agriculture.

One couple is spreading the word of why farming and ranching is so important to our nation's economy. TWILA TV's A.J. Sabine tells us the story of how Troy and Stacy Hadrick became national advocates for agriculture.

TWILA TV's Michael Danna goes out on the first day of pheasant hunting season. Just wait until you see the big catch he shot!

Faulkton, South Dakota is know for more than its agriculture. TWILA TV's Michael Danna tells us how Faulkton received it's nickname "Carousel City".

TWILA TV's Michael Danna tells us the history behind the Pickler Mansion.

When this happens, it's usually because the owner only shared it with a small group of people, changed who can see it or it's been deleted.
View on Facebook
·Share

Faulkton welcomes domestic and international tourists. We are rich in history and culture, quaint in size, and mainstream when it comes to lodging alternatives. Come visit! bit.ly/3FAZ92F #FaulktonSDNews #economicdevelopment ... See moreSee less

Another reason to make a stop in Faulkton--so much here in "The Carousel City" with the motto "We Believe In Possible." This historic site is still standing because of the hard work of several of our invested people. Come. See. Learn. Enjoy. ... See moreSee less

Step inside the Pickler Mansion, the home of Major John A. Pickler, an American Civil War veteran and South Dakota's first member of the U.S. House of Representatives.
View on Facebook
·Share

WHOA! Sure 1 is great but 3 is better! Stop in this weekend to take advantage of all the savings! ... See moreSee less

Less than 12 hours until our biggest sale of the year! Set your alarms for 8:00am CENTRAL STANDARD TIME! ⏰🤑 ... See moreSee less

Faulkton residents made a decision long ago to actively encourage creativity and open-mindedness.

We are the "Carousel City"

Manufactured in 1925 the carousel has 19 of the 20 original aluminum horses and the 2 chariot seats.

Tour this Wonderful Piece of History

The John and Alice Pickler home on the south edge of Faulkton is a prairie Victorian home featuring 20 rooms in three stories.